The Abrams main battle tank, the family of Stryker and LAV wheeled combat vehicles and the AJAX armoured fighting vehicles are at the heart of Land Systems' military vehicle platforms.

The Abrams tank entered into service in the United States in 1980, and continues to be a top tank choice for the U.S. Army, National Guard and Marine Corps, as well as several U.S. allies, because it provides a proven, unrivaled and decisive edge in combat. Mobility, lethality, adaptability and maintainability are all important elements, and survivability continues to be the number one discriminator in the Abrams family of tanks. Abrams is a platform that adapts new technologies while minimizing development time and cost.

The Stryker Family of vehicles combine versatility, survivability, lethality and maneuverability to handle a wide array of missions. Introduced in 2000, the eight-wheeled, medium-weight Stryker provides versatility, survivability, lethality and maneuverability. The Stryker Double-V Hull is known as the gold standard of protection.

With more than 10,000 LAV’s delivered around the world, we offer the most advanced technologies combined with combat-proven survivability.

Land Systems' Buffalo vehicle, Cougar and its variants and other specialty vehicles are at the forefront of blast- and ballistic-protected technology. Our vehicles are designed specifically for domestic and international military customers and protect their occupants from land mines, hostile fire and IED's, commonly identified as roadside bombs. 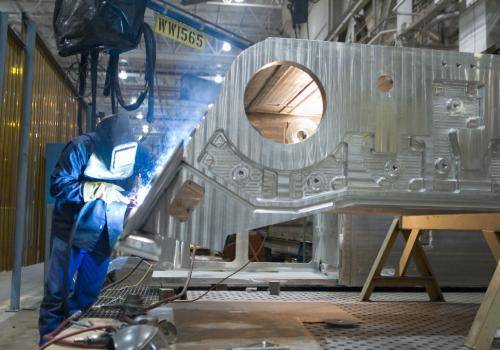 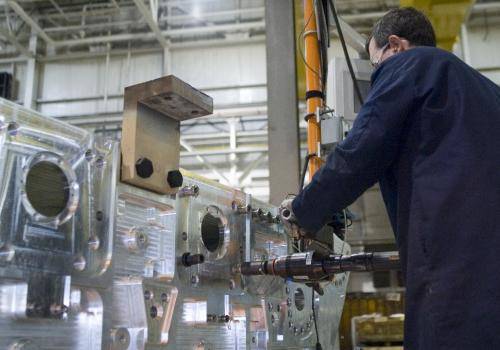 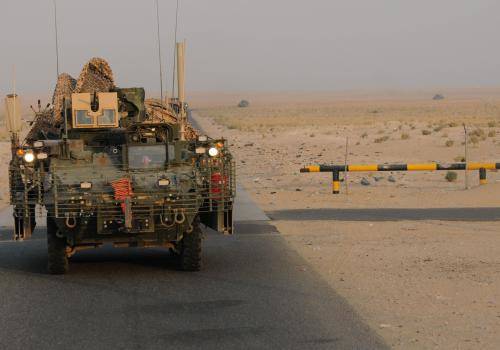 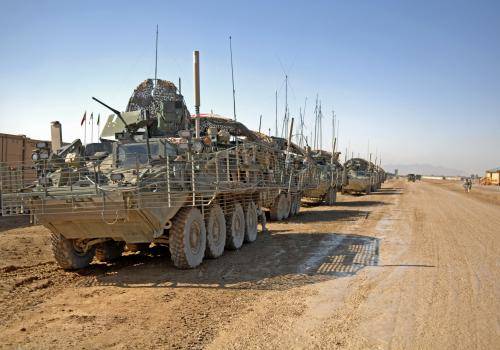