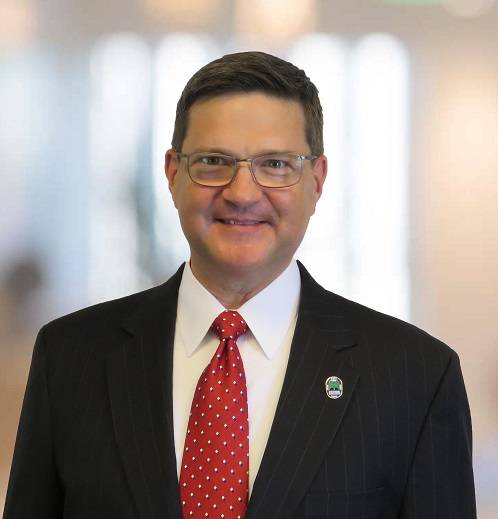 “Kevin Graney’s leadership, nuclear propulsion expertise and proven track record with submarine and surface shipbuilding will be essential to Electric Boat as it expands operations to build both the Columbia-class ballistic missile submarine and the next generation of Virginia-class attack submarines,” said Robert E. Smith, executive vice president for Marine Systems.

“With Dave Carver’s in-depth understanding of NASSCO, he will ensure that we continue to deliver on our strong backlog of new construction and repair for both the U.S. Navy and commercial customers.”

“We thank Jeff Geiger for his 35-years of service to General Dynamics and we wish him well,” said Smith.

Graney began his shipbuilding career with General Dynamics Electric Boat in 1995 as a senior engineer for the Virginia-class submarine program and worked in various leadership roles at General Dynamics before becoming president of NASSCO in 2017. Carver joined NASSCO in 1987 and has served in his current position since 2014, where he has been responsible for production, engineering, purchasing, subcontracts administration, contracting and estimating of repair activities.

Headquartered in Reston, Virginia, General Dynamics is a global aerospace and defense company that offers a broad portfolio of products and services in business aviation; combat vehicles, weapons systems and munitions; IT services; C4ISR solutions; and shipbuilding and ship repair.  General Dynamics employs more than 100,000 people worldwide and generated $36.2 billion in revenue in 2018.  More information about the company is available at www.generaldynamics.com.