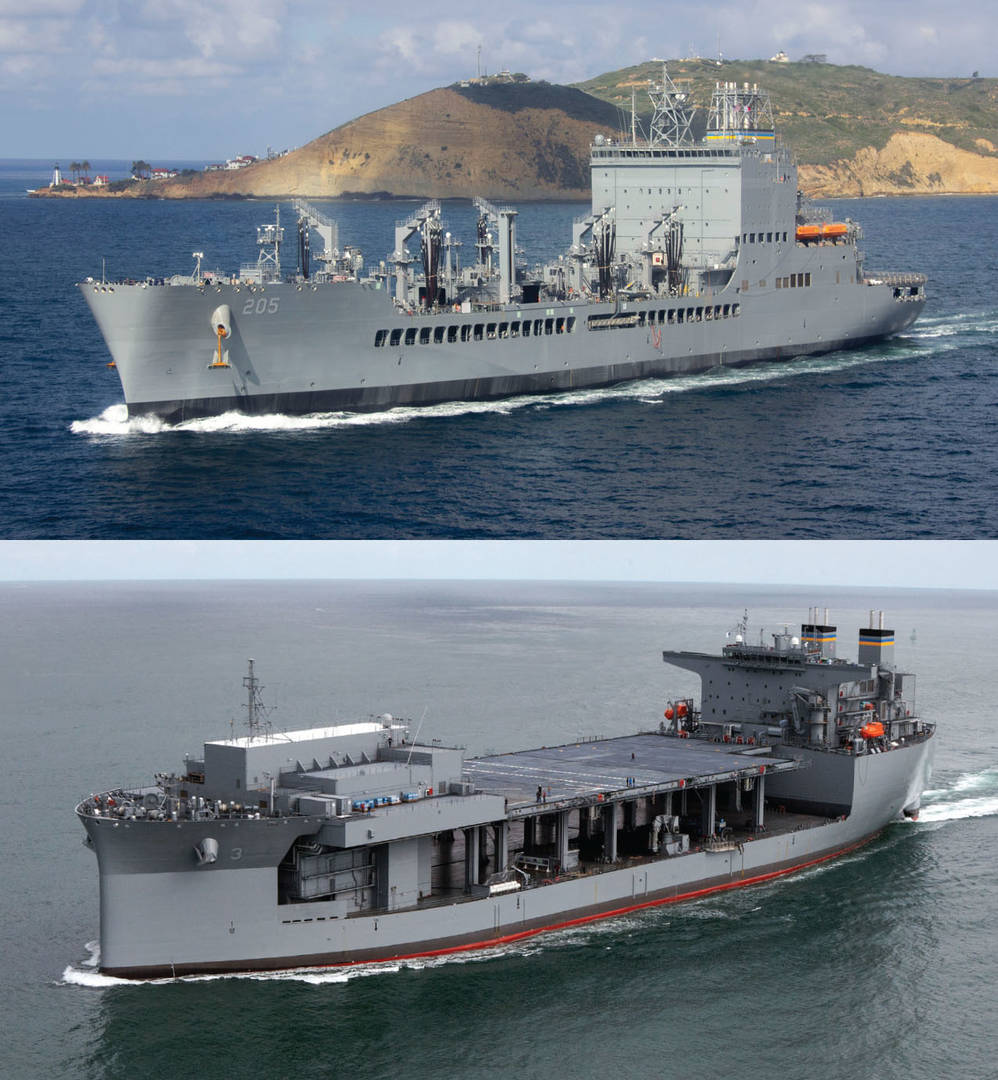 SAN DIEGO, CA – General Dynamics NASSCO, a subsidiary of General Dynamics (NYSE: GD), announced today that it received $1.4 billion in U.S. Navy contract modifications for construction of a sixth Expeditionary Sea Base ship (ESB 8) and two additional John Lewis-class fleet oilers (T-AO 211 and 212). This award comes in addition to $600 million already received to procure long-lead time materials for the same ships. The contract modification also provides an option for the Navy to procure an additional oiler, T-AO 213, bringing the total potential value to $2.7 billion for the four ships.

“NASSCO is committed to working together with the Navy to deliver these much needed ships to the fleet,” said Dave Carver, President of General Dynamics NASSCO. “As partners with the Navy, we remain dedicated to ensuring the success of both of these programs to help enhance and expand the Navy’s forward presence and warfighting capabilities while providing sustained growth for our workforce.”

Construction of the four ships is scheduled to begin in the third quarter of 2023 and continue into 2027.

In 2016, the Navy awarded NASSCO with a contract to design and build the first six ships in the next generation of fleet oilers, the John Lewis-class. Designed to transfer fuel to U.S. Navy ships operating at sea, the 742-feet vessels have a full load displacement of 49,850 tons, capacity to carry 157,000 barrels of oil and significant amounts of dry cargo, as well as providing aviation capability while traveling at speeds up to 20 knots. The first ship, USNS John Lewis (T-AO 205), was delivered to the U.S. Navy in July 2022. The USNS Harvey Milk (T-AO 206), USNS Earl Warren (T-AO 207), and USNS Robert F. Kennedy (T-AO 208) are currently under construction.

General Dynamics NASSCO specializes in the design and construction of Navy and commercial ships and is a major provider of repair services for the U.S. Navy, with capabilities in San Diego, California; Norfolk, Virginia; Mayport, Florida; and Bremerton, Washington. More information about General Dynamics NASSCO is available at www.nassco.com.