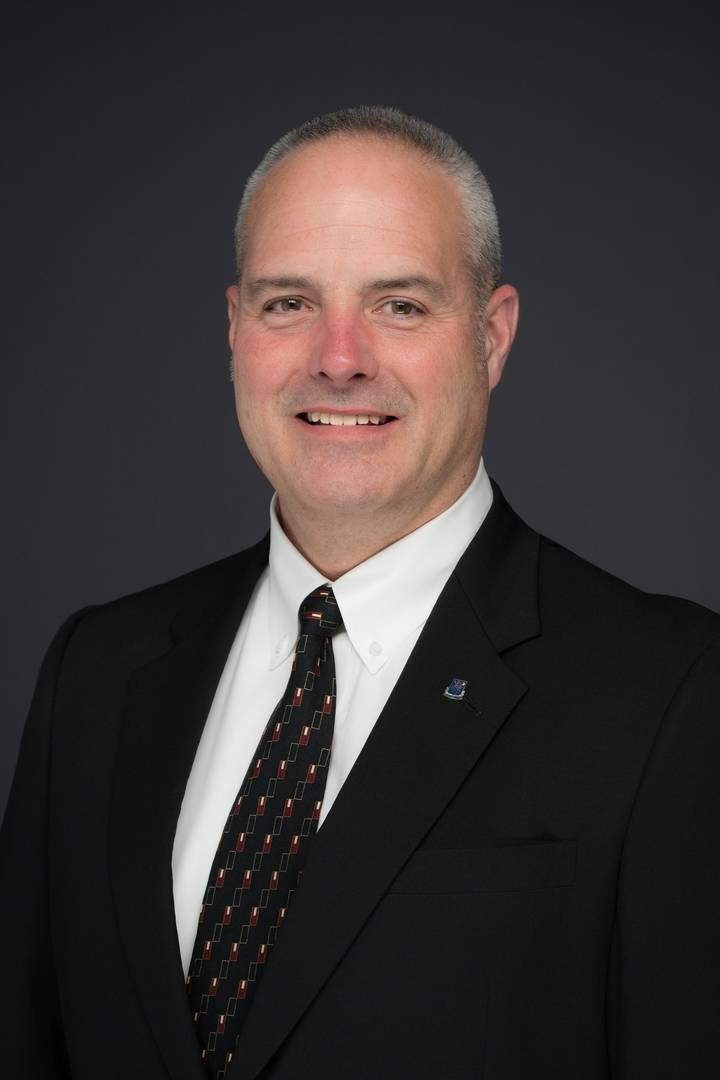 “Chuck’s leadership, proven track record in manufacturing and expertise in managing complex supply chains will be an enabler to Bath Iron Works as it expands and increases the pace of shipbuilding for the U.S. Navy,” said Robert E. Smith, executive vice president for Marine Systems.

A U.S. Army veteran, Krugh served in a variety of aerospace manufacturing roles before joining General Dynamics in 2011 as a senior vice president and general manager for Jet Aviation. He was appointed as Gulfstream’s vice president for supplier operational support in 2018.