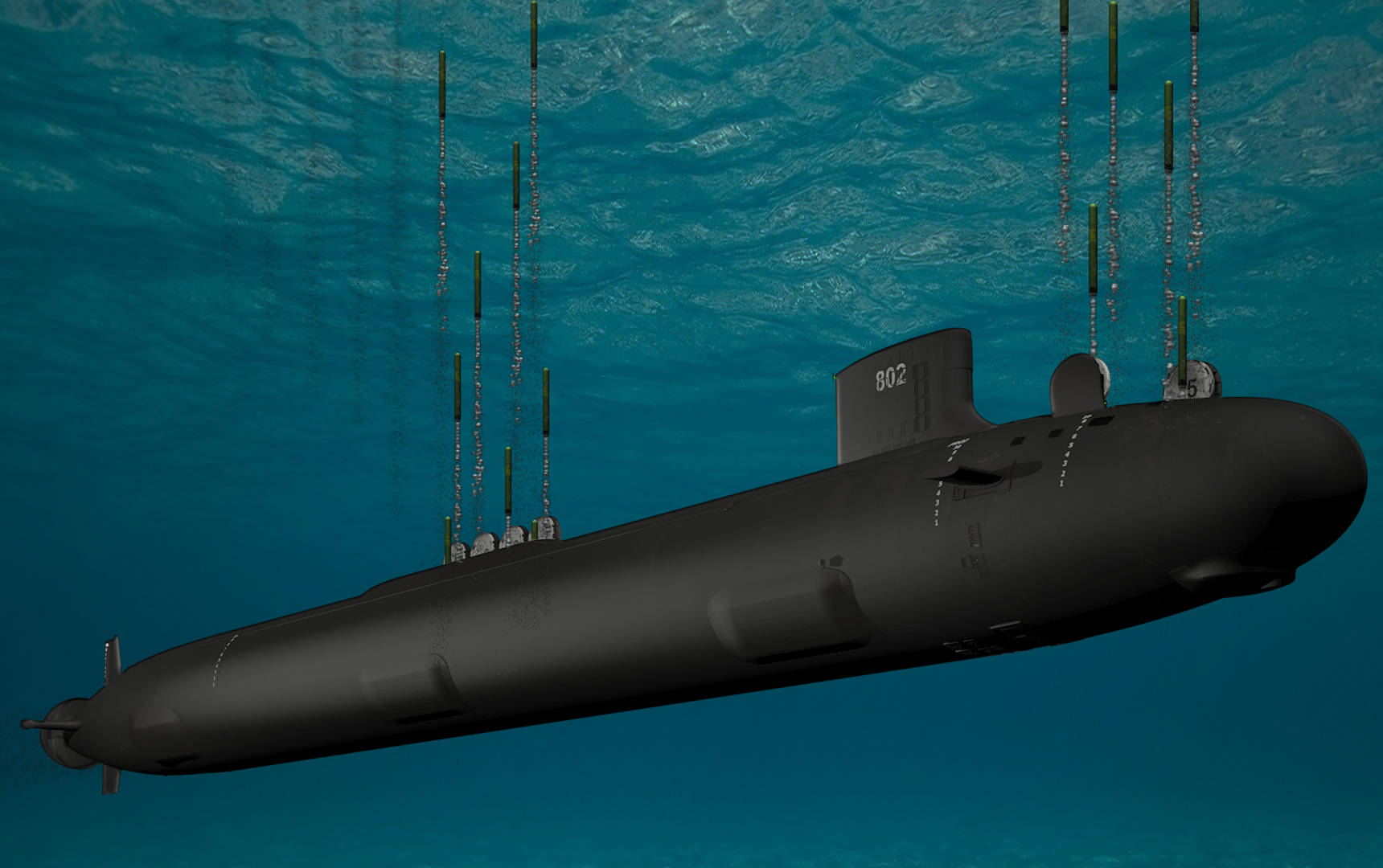 GROTON, Conn. – The U.S. Navy today awarded General Dynamics Electric Boat a contract valued at $22.2 billion for the construction of 9 new Virginia-class submarines. The contract also includes the option of a tenth ship to be constructed within the contract time frame, bringing the total potential contract value to approximately $24.1 billion. Electric Boat is a wholly owned subsidiary of General Dynamics (NYSE: GD).

The multi-year ‘Block V’ contract enables Electric Boat as prime contractor, along with its teammate, Newport News Shipbuilding, to deliver Virginia-class fast-attack submarines with advanced capabilities and expanded capacity to the Navy. Construction on Block V ships will begin this year, with deliveries scheduled from 2025 through 2029.

“This contract allows for our shipbuilding team, our suppliers and our employees to plan ahead so that we can continue to deliver submarines of unmatched quality, stealth and lethality,” said Kevin M. Graney, President, General Dynamics Electric Boat. “Increasing the cadence of our production from one per year to two, coupled with the start of full production of the Columbia-class ballistic missile submarine, represents a generational increase in submarine production for our nation.”

“We are prepared to meet the challenge,” said Graney.

Ships of the Virginia class exemplify the commitment by the Navy and industry to reduce costs through a multi-year procurement strategy, continuous improvements in construction practices and cost-reduction design changes.

Over the life of the Virginia program, shipbuilders have driven delivery timelines from 88 months in Block I to a current average rate of 68 months, while doubling the build rate of submarines to two ships per year and consistently increasing ship capability.

Eight of the ships produced for Block V will include the Virginia Payload Module (VPM), which Electric Boat will build at a recently-constructed facility at Quonset Point, Rhode Island. The VPM will comprise four additional large-diameter payload tubes located amidships, increasing the fixed strike capacity of the ship by more than 230 percent.  VPM, which was designed by Electric Boat, will enable enhanced use of Special Operating Forces and allow the Navy to bring aboard additional weapons, sensors and other special payloads.

Electric Boat and Newport News Shipbuilding already have delivered 18 Virginia-class submarines to the Navy and all 10 Block IV submarines are currently under construction.  Virginia-class submarines displace 7,800 tons, with a hull length of 377 feet and a diameter of 34 feet. With VPM, the submarines will displace 10,200 tons and have a length of 460 feet. They are capable of speeds in excess of 25 knots and can dive to a depth greater than 800 feet, while carrying Mark 48 advanced capability torpedoes, Tomahawk land-attack missiles and unmanned underwater vehicles.

General Dynamics Electric Boat, a business unit of General Dynamics, has a workforce of more than 17,000 employees at its three primary locations in Groton and New London, Connecticut, and Quonset Point, Rhode Island. More information about Electric Boat is available at www.gdeb.com.

General Dynamics is a global aerospace and defense company that offers a broad portfolio of products and services in business aviation; combat vehicles, weapons systems and munitions; IT services; C4ISR solutions; and shipbuilding and ship repair. Headquartered in Reston, Virginia, General Dynamics employs more than 100,000 people worldwide and generated $36.2 billion in revenue in 2018. More information about General Dynamics is available at www.gd.com.