General Dynamics Elects Jim Mattis to Board of Directors

General Dynamics Elects Jim Mattis to Board of Directors

FALLS CHURCH, Va. – The board of directors of General Dynamics (NYSE: GD) has elected James N. Mattis to be a director of the corporation, effective August 7. 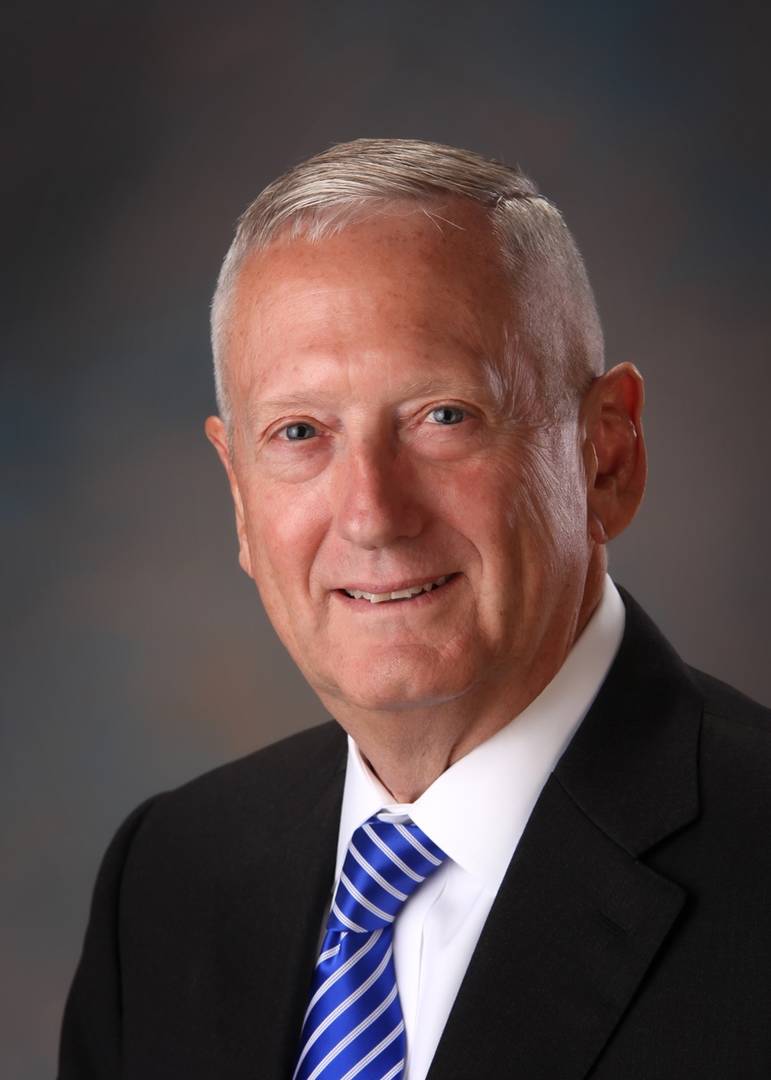 Mattis, age 68, is the Davies Family Distinguished Fellow at the Hoover Institution at Stanford University. He served as the 26th United States Secretary of Defense from January 2017 to December 2018.

Mattis commanded troops at all levels during his 43-year career as an infantry Marine, retiring in 2013.  His major command assignments included U.S. Joint Forces Command and NATO’s supreme allied commander for transformation.  At U.S. Central Command, he directed military operations of more than 200,000 military personnel across the Middle East.

“Jim is a thoughtful, deliberate and principled leader with a proven track record of selfless service to our nation,” said Phebe Novakovic, chairman and chief executive officer.  “We are honored to have him on our board.”

Mattis previously served on the General Dynamics board of directors from August 2013 to January 2017.

General Dynamics, headquartered in Falls Church, Va., is a global aerospace and defense company that offers a broad portfolio of products and services in business aviation; combat vehicles, weapons systems and munitions; IT services; C4ISR solutions; and shipbuilding and ship repair.  General Dynamics employs more than 100,000 people worldwide and generated $36.2 billion in revenue in 2018.  More information about the company is available at www.generaldynamics.com.