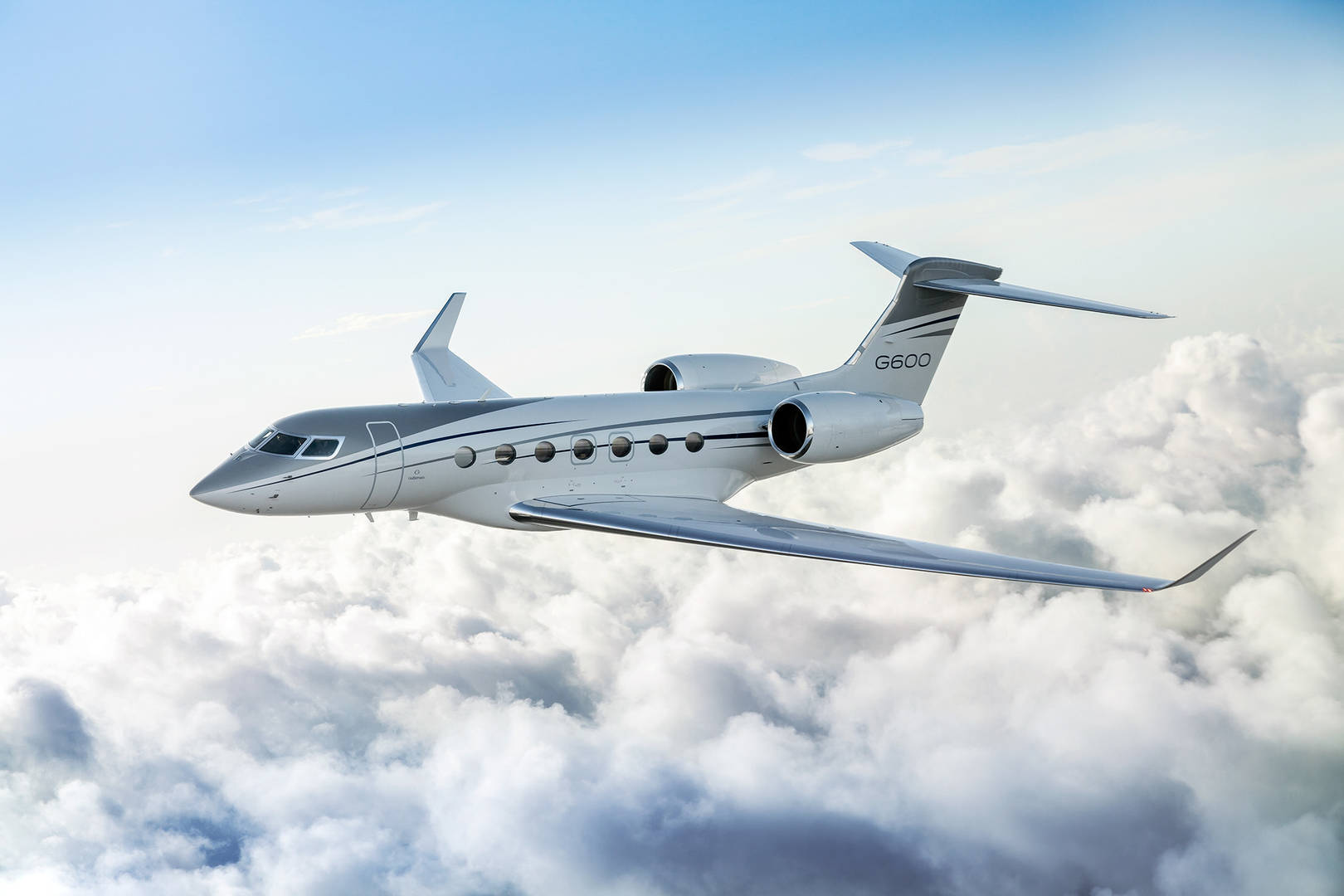 “Getting both authorizations on the same day is evidence of the maturity of our G600 production processes and speaks to the safety and reliability of the aircraft’s design,” said Gulfstream president Mark Burns. “Even more remarkable is the fact that we achieved these simultaneous certifications less than a year after completing another major program, certifying and delivering the Gulfstream G500, another testament to the engineering expertise and manufacturing excellence that are hallmarks of Gulfstream. The hard work by our team, including nearly 100,000 hours of flying in our labs and more than 3,200 hours of flying in the air, shows our dedication to safety and our customers.”

“These rigorous and thorough certification processes ensure we deliver a first-rate aircraft that exceeds expectations. We can’t wait to put the newest member of our aircraft family – one that spectacularly combines performance, efficiency, technology and comfort that are second to none – into the hands of our worldwide customers.”

The FAA grants type certification after an aircraft’s design proves compliance with aviation regulations. The FAA issues a production certificate once an aircraft manufacturer demonstrates its manufacturing facilities and quality management system meet the agency's stringent safety and reliability requirements.

The award-winning G600 is the third Gulfstream aircraft model to get its type and production certificates simultaneously. The first was the Gulfstream G550 on Aug. 14, 2003. The clean-sheet Gulfstream G500 duplicated the feat July 20, 2018.

Along with a cabin that can be configured for three living areas and a crew rest, the G600 has industry-leading cabin sound levels, the lowest cabin altitude and 100 percent fresh air, which reduce fatigue and increase mental awareness. The G600’s 14 panoramic oval windows let in an abundance of natural light.

Gulfstream Aerospace Corporation is a wholly-owned subsidiary of General Dynamics. Headquartered in Falls Church, Va., General Dynamics is a global aerospace and defense company that offers a broad portfolio of products and services in business aviation; combat vehicles, weapons systems and munitions; IT services; C4ISR solutions; and shipbuilding and ship repair. General Dynamics employs more than 100,000 people worldwide and generated $36.2 billion in revenue in 2018.

More information is available at www.generaldynamics.com.