The Aerospace group reported 2017 full-year revenue of $8.13 billion, operating earnings of $1.59 billion and operating margin of 19.6 percent. Compared to 2016, revenue was up 4 percent, earnings were up 13.2 percent and margin was up 160 basis points. The group had solid order activity in 2017, with especially strong order intake in the fourth quarter across the Gulfstream portfolio.

Combat Systems reported 2017 full-year revenue of $5.95 billion, operating earnings of $937 million and operating margin of 15.8 percent. Compared to 2016, revenue was up 7.6 percent, earnings were up 12.8 percent and margin was up 80 basis points, with continued strong program and operating performance. The group received multiple significant contracts in 2017, including awards to modernize Abrams tanks for the U.S. Army and its allies and several orders across our European vehicle business.

Information Systems and Technology reported 2017 full-year revenue of $8.89 billion, operating earnings of $1.01 billion and operating margin of 11.4 percent. Compared to 2016, revenue was down 2.8 percent, earnings were up 7.4 percent and margin was up 110 basis points. The group had a book-to-bill ratio (orders divided by revenue) higher than one-to-one in 2017 driven by continued strong demand for its products and services.

Marine Systems reported 2017 full-year revenue of $8 billion, operating earnings of $685 million and operating margin of 8.6 percent. Compared to 2016, revenue was steady, earnings were up 15.1 percent and margin was up 120 basis points. The group continues to execute on its considerable backlog and received multiple significant contracts in 2017 including the design and prototype development for the U.S. Navy’s Columbia-class submarine.

General Dynamics’ total backlog at the end of 2017 was $63.2 billion. There was strong demand in the quarter across the company’s portfolio. The estimated potential contract value, representing management’s estimate of value in unfunded indefinite delivery, indefinite quantity (IDIQ) contracts and unexercised options, was $24.8 billion. Total potential contract value, the sum of all backlog components, was $88 billion at the end of the year.

Headquartered in Falls Church, Virginia, General Dynamics is a global aerospace and defense company that offers a broad portfolio of products and services in business aviation; combat vehicles, weapons systems and munitions; C4ISR and IT solutions; and shipbuilding. The company’s 2017 revenue was $31 billion. More information is available at www.generaldynamics.com.Certain statements made in this press release, including any statements as to future results of operations and financial projections, may constitute “forward-looking statements” within the meaning of the Private Securities Litigation Reform Act of 1995, as amended. Forward-looking statements are based on management’s expectations, estimates, projections and assumptions. These statements are not guarantees of future performance and involve certain risks and uncertainties, which are difficult to predict.  Therefore, actual future results and trends may differ materially from what is forecast in forward-looking statements due to a variety of factors. Additional information regarding these factors is contained in the company’s filings with the Securities and Exchange Commission, including, without limitation, its Annual Report on Form 10-K and its Quarterly Reports on Form 10-Q. All forward-looking statements speak only as of the date they were made. The company does not undertake any obligation to update or publicly release any revisions to any forward-looking statements to reflect events, circumstances or changes in expectations after the date of this press release.WEBCAST INFORMATION: General Dynamics will webcast its fourth-quarter 2017 financial results conference call at 9 a.m. EST on Wednesday, January 24, 2018. The webcast will be a listen-only audio event, available at www.generaldynamics.com. An on-demand replay of the webcast will be available by 12 p.m. on January 24 and will continue for 12 months. To hear a recording of the conference call by telephone, please call 877-344-7529 (international: 1-412-317-0088); passcode 10115909. The phone replay will be available from January 24 through January 31, 2018. 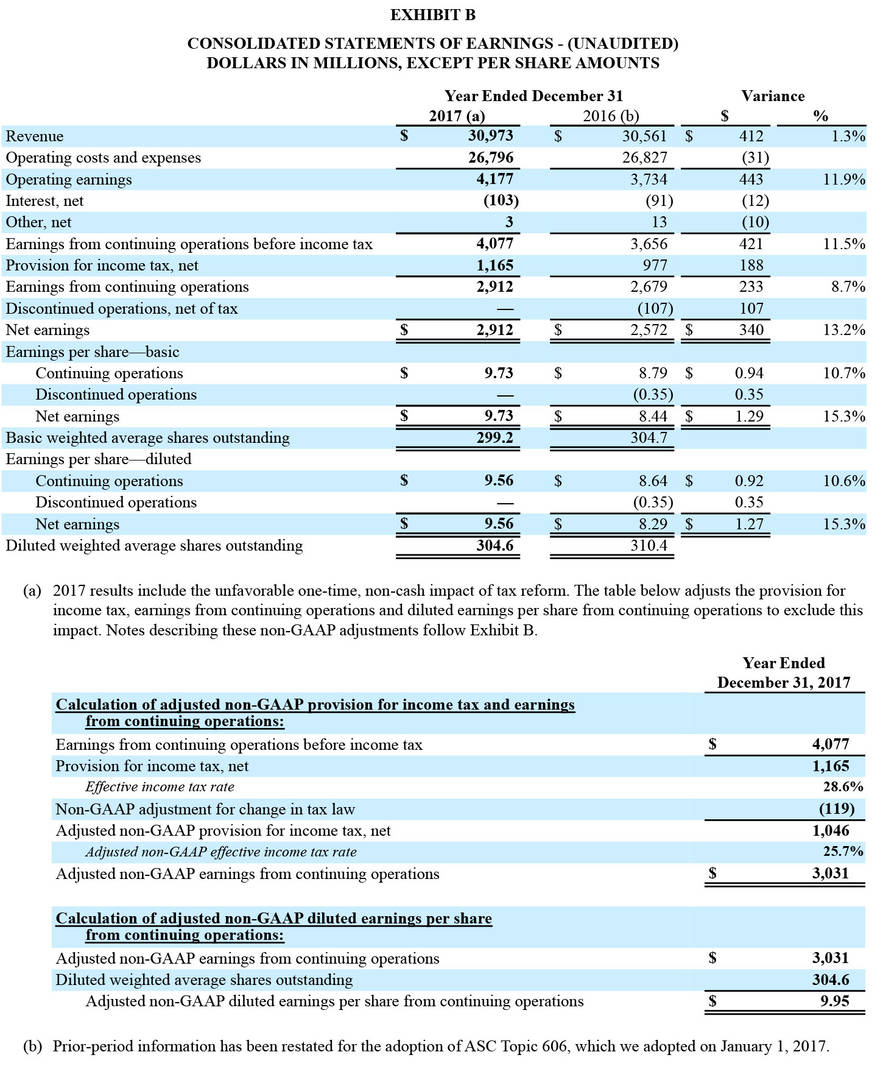 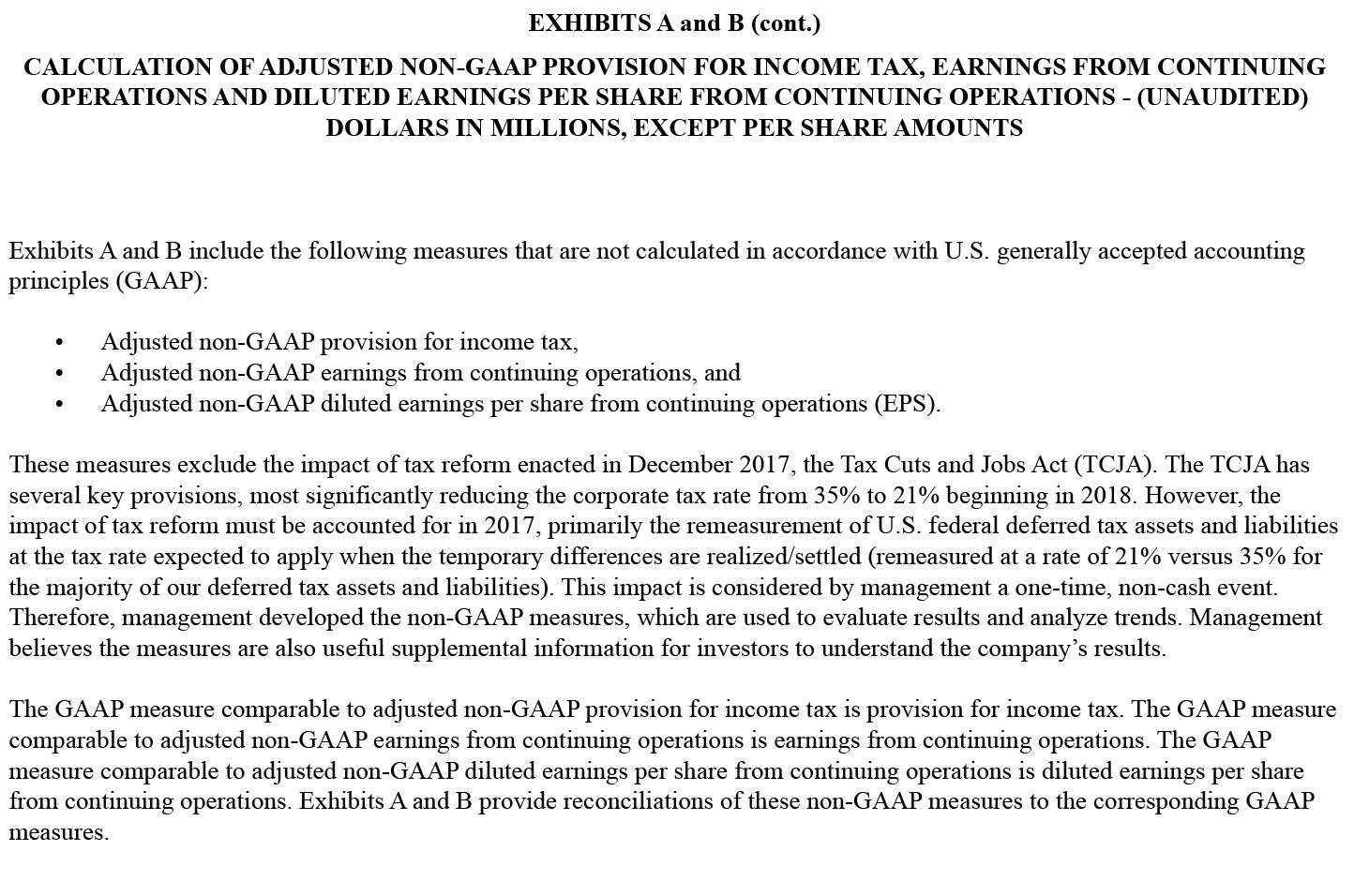 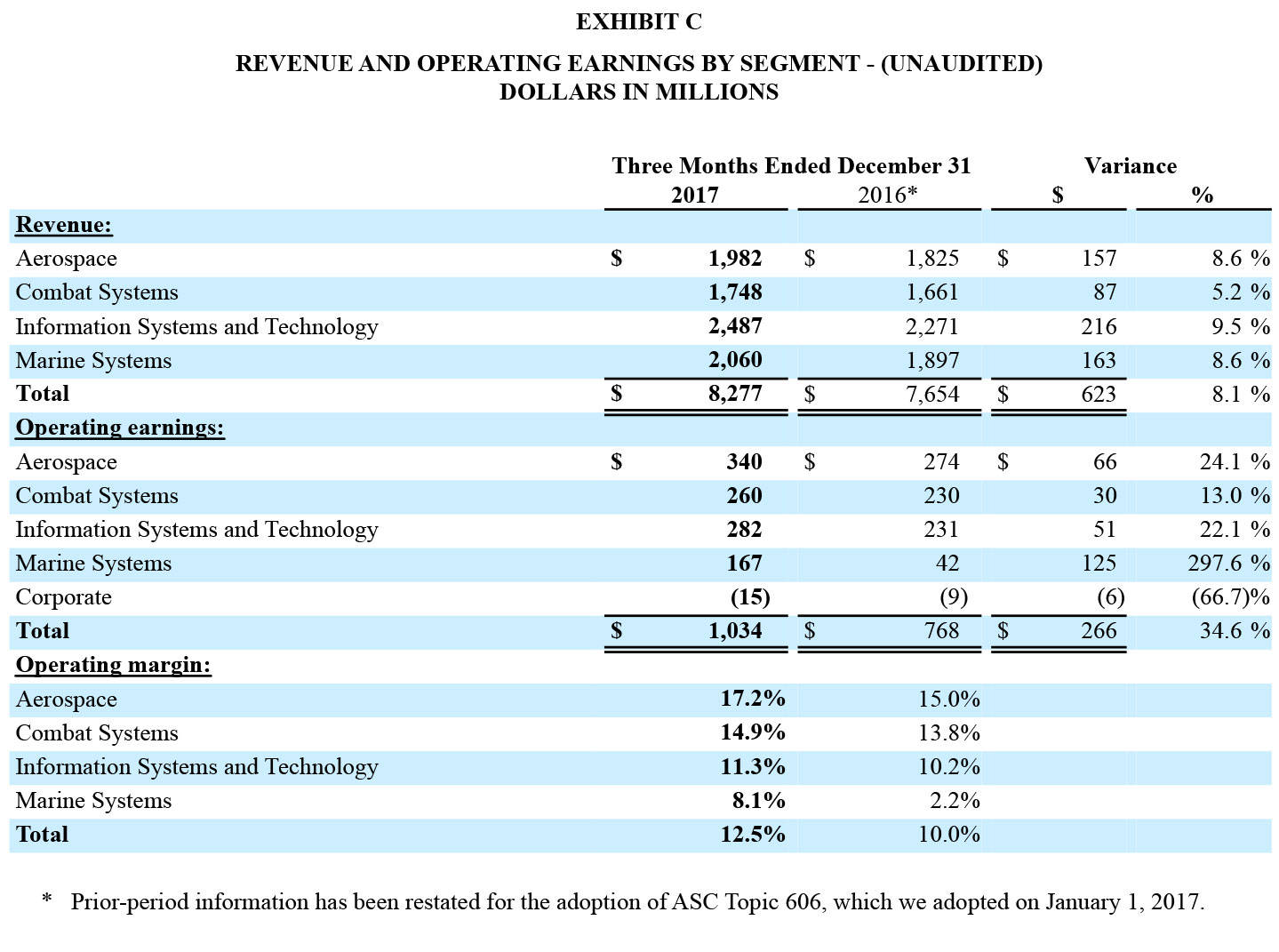 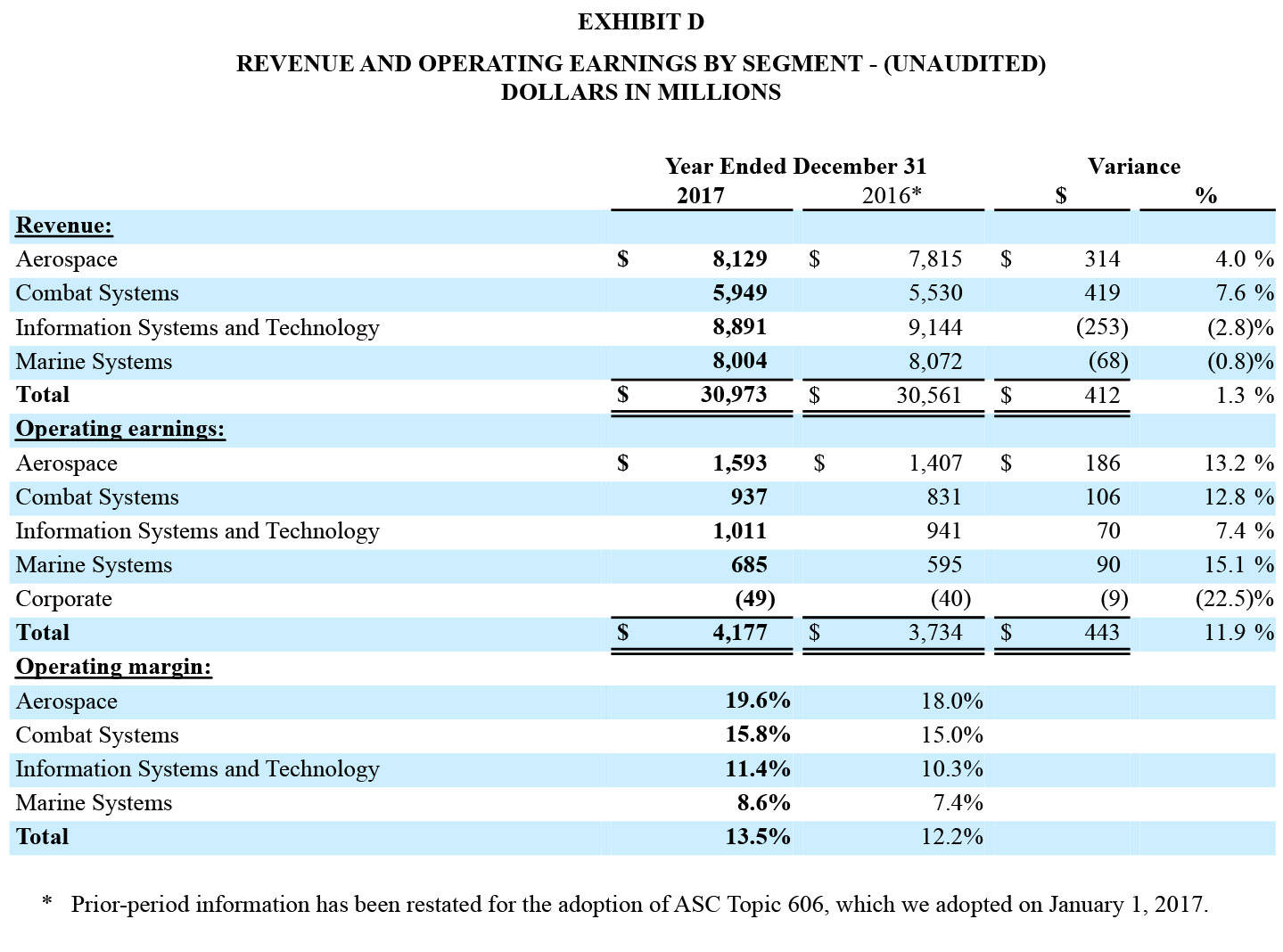 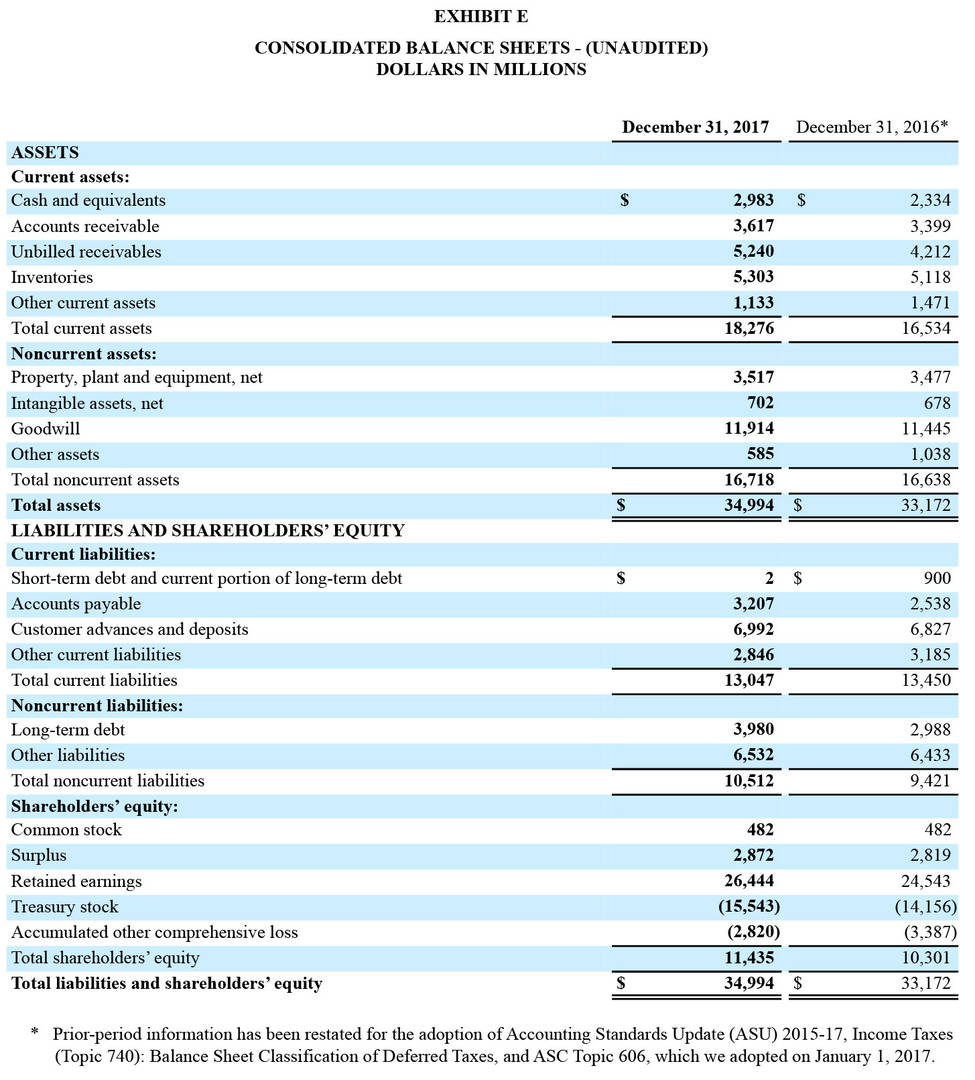 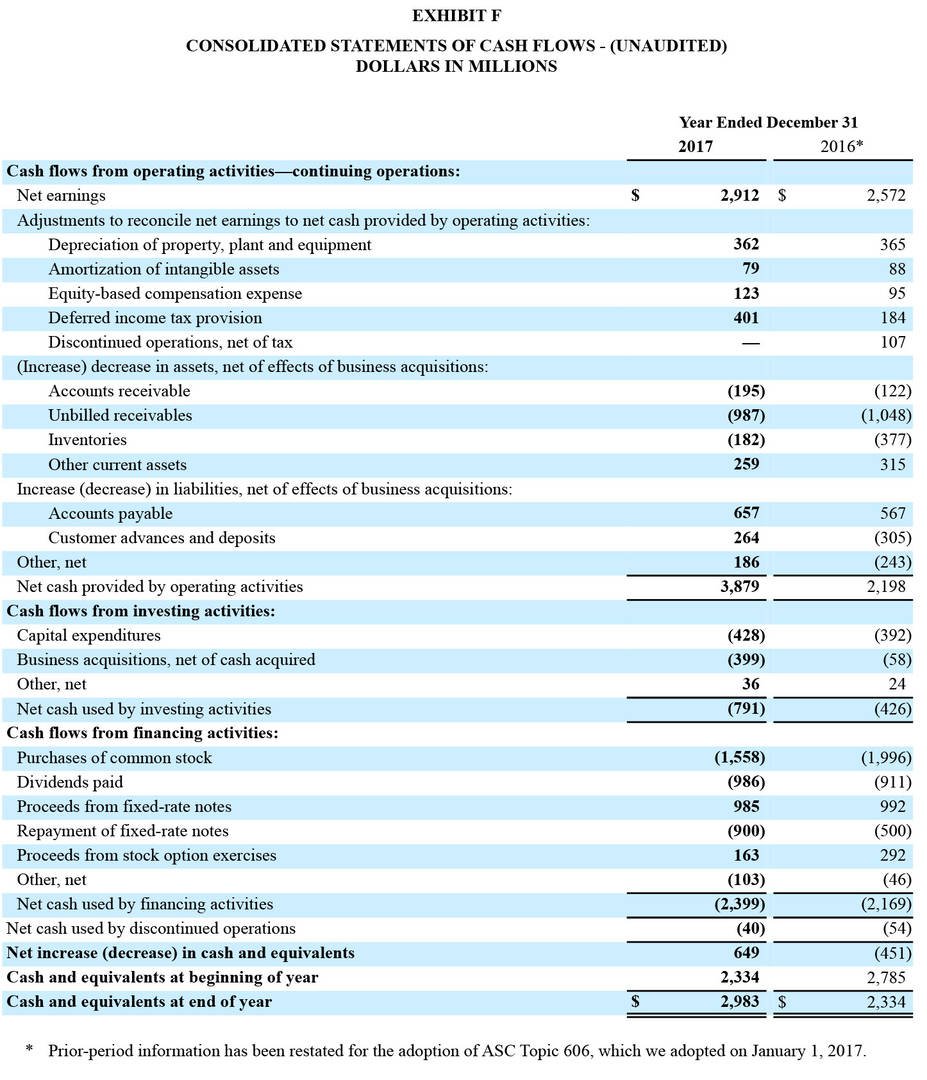 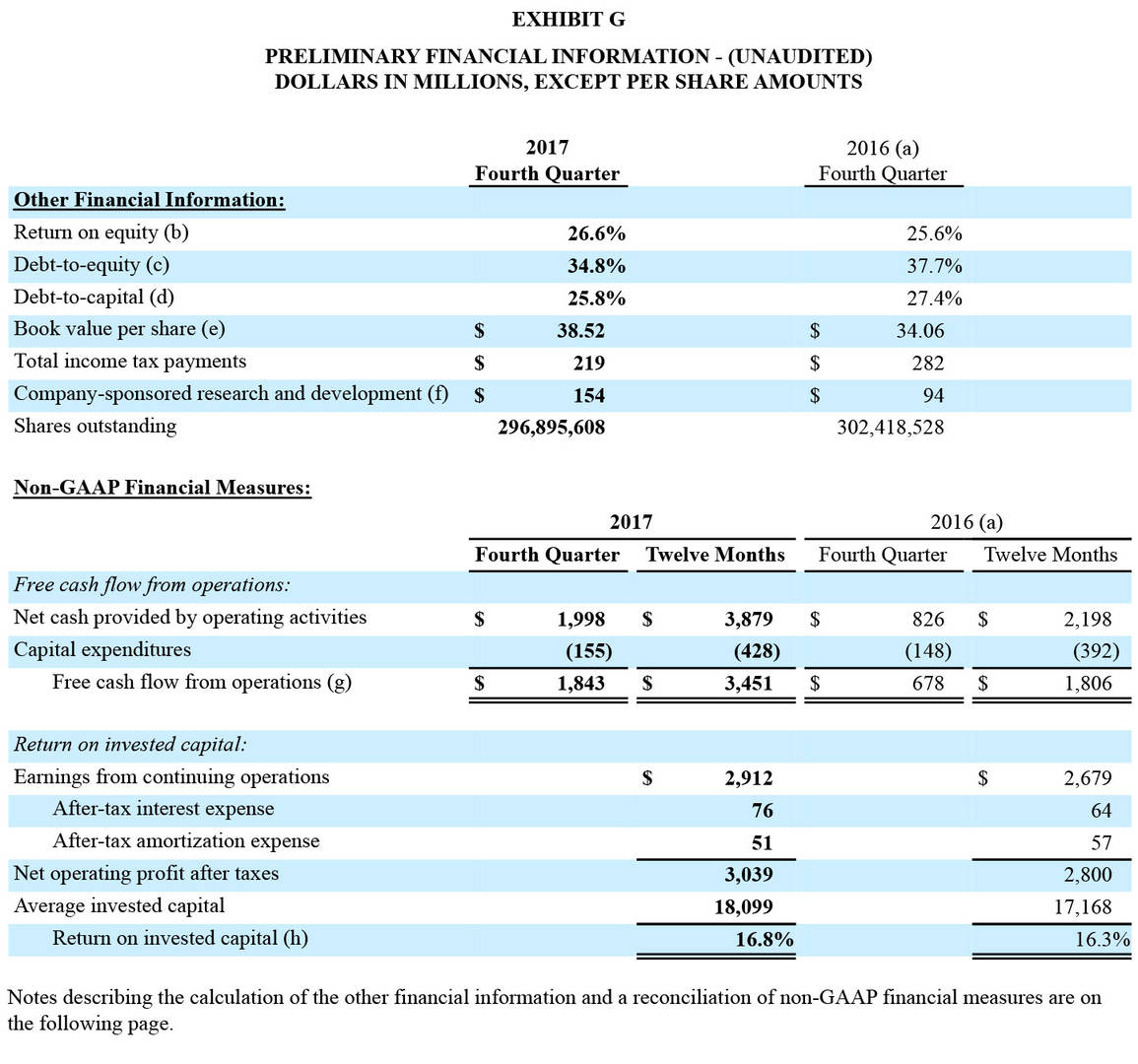 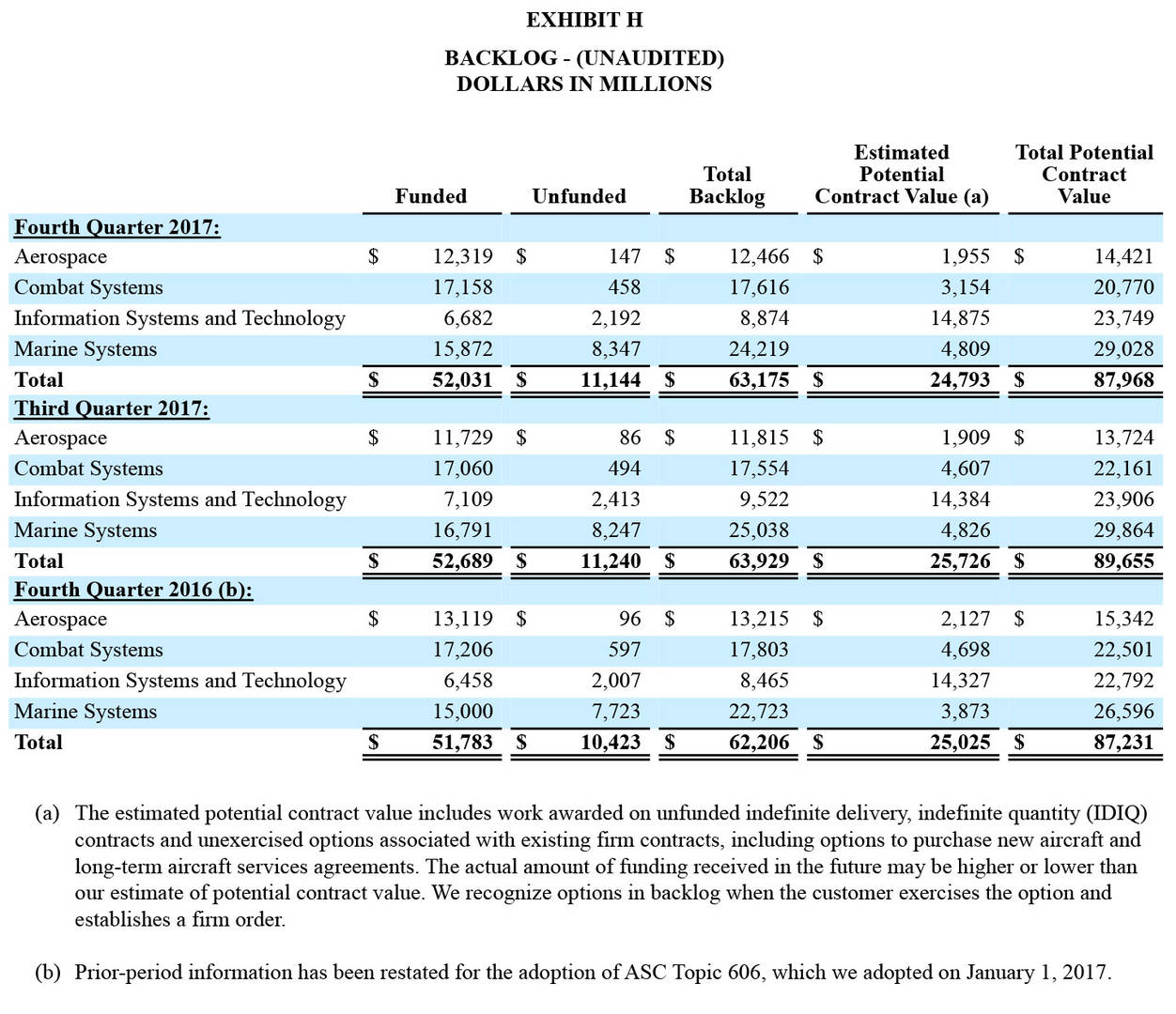 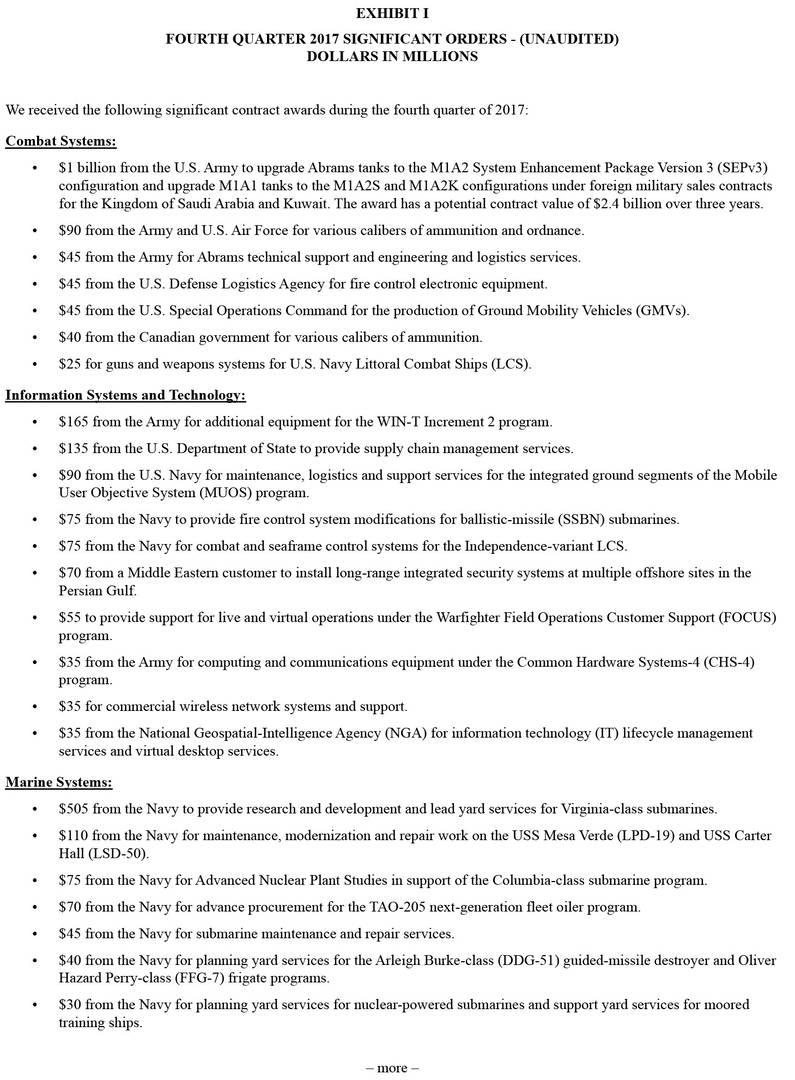